In 1805, Ascension Parish was without a courthouse or jail. The first jail, constructed in 1806, was built on property donated by William Donaldson, the founder of Donaldsonville. He donated lots 48 and 49 facing Chetimatches and Attakapas Streets for the purpose of building the first courthouse and jail. The second jail was built in 1810, with both the land and building again donated by William Donaldson. This jail was bounded in the front by the Place de la Louisiane; (Louisiana Square) and rear by Chetimatches Street.

This jail was destroyed by fire in 1827. The third jail for Ascension parish was built shortly thereafter in the same location and was used until it was condemned by the Grand Jury in 1850. The fourth jail was planned by the police jury, through a committee composed of Narcisse Landry, Henry Doyal, Edward Gaudin, Sr. and Sheriff John Comstock. In 1851, the committee entered into a contract with John Belson for a consideration of $6,250.00 dollars to build a jail and a dwelling house for the jailor, on the lot of ground where the parish prison now stands. The dimensions of the jail were to be 40×50 ft, constructed of brick and 14ft. in height. This jail, destroyed during the bombing of Donaldsonville during the civil war, was the first brick jail with all previous jails constructed of swamp cypress.

The fifth jail, the existing “old jail” currently located behind the Donaldsonville courthouse, was built in 1867. This building once served as both Courthouse and Jail, serving as the parish jail for 109 years from 1867 to 1976, when it was condemned by the Grand Jury. The first jail built on the Lemanville site was dedicated and occupied on March 27, 1976 under Sheriff Harold Tridico. 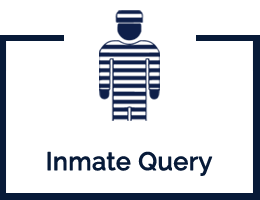 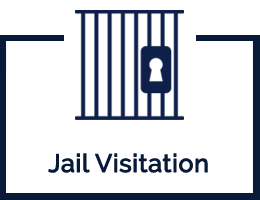 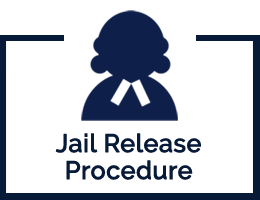 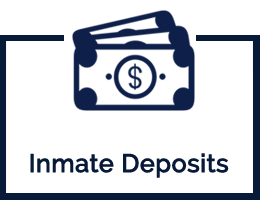 This facility was constructed by local contractors at a cost of approximately $75,000 dollars through federal revenue sharing. This jail held 54 offenders which included 16 beds for female offenders. Sam Latino was the first Warden of the new jail and held this position until 1979 when Robert LeBlanc Sr. was named Warden. Warden LeBlanc served as Warden until 1984 when Detective E.J. Hahn was named Warden.

During his tenure, Warden Hahn supervised a 5 million dollar jail expansion project completed in 1989. This addition increased the capacity of the jail from 54 to 192 offenders. Warden Hahn continued in his role as Warden until 1992 when David Cambre was named Warden and served in this position until 1996. Sheriff Jeff Wiley appointed Bobby Webre as Warden in 1996. While under the direction of Sheriff Wiley, Warden Webre supervised the jail through the accreditation process by the American Correctional Association in 2003. In 2007, the jail once again exceeded it capacity. In 2008, the jail conducted its second expansion project at a cost of 9 million dollars. The new addition to the jail doubled its capacity and now accommodates 572 offenders. Warden Paul Hall was appointed as the Warden in 2011.